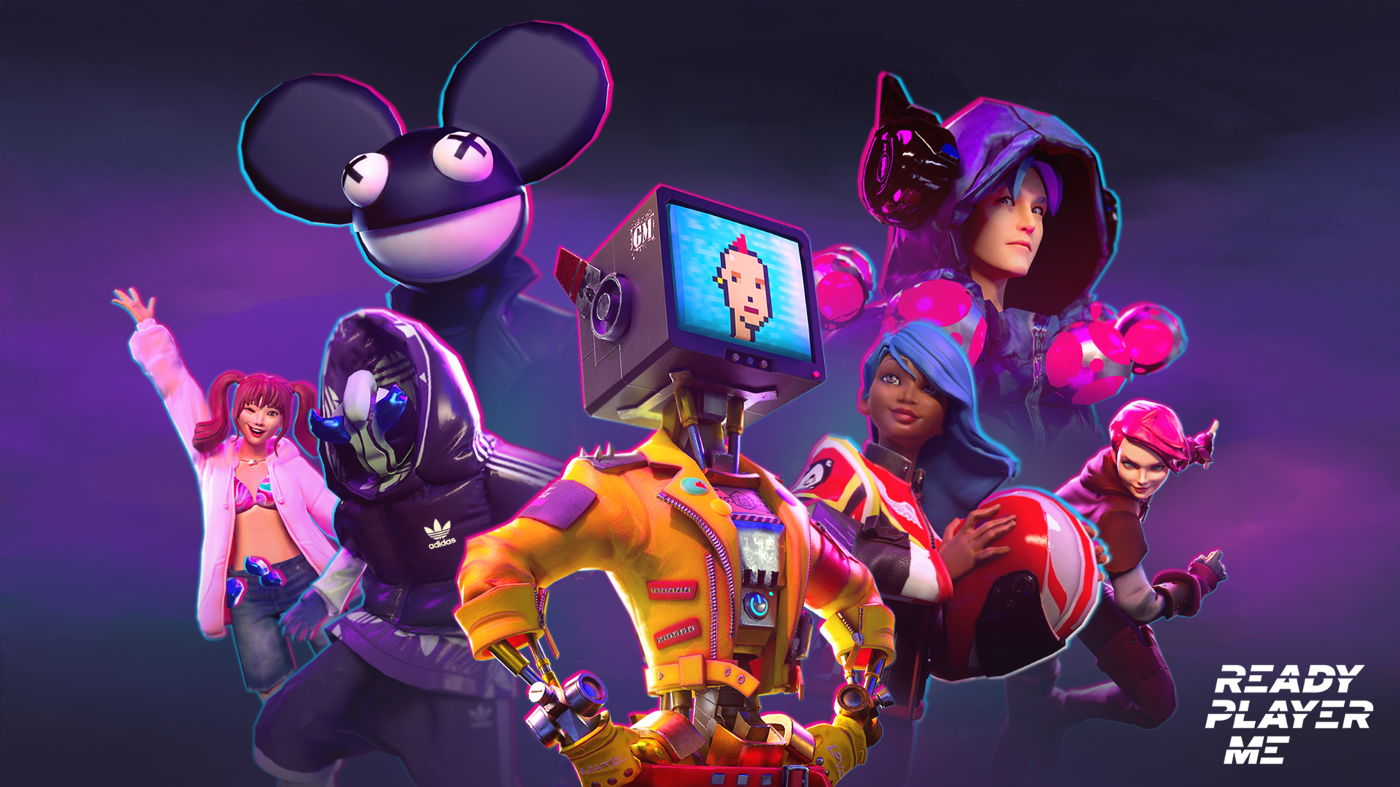 Trind Ventures portfolio company Ready Player Me received a B-round investment of 56 million dollars to become the leading avatar system in the metaverse. The investment round was led by one of the world’s best-known venture capital firms, Andreessen Horowitz.

“2022 has been of significant importance in the company’s development — if at the beginning of last year 24 companies used the Ready Player Me platform, today this number has already risen to over 3,000” explained Timmu Tõke, founder and CEO of Ready Player Me. He added that the company’s goal is to become the leading avatar system in the metaverse.

The B-round was led by one of the world’s best-known venture capital firms, Andreessen Horowitz, which mainly supports technology companies with bold ideas. Previously, Andreessen Horowitz has invested in large global companies such as Facebook, Skype, Slack, and Instagram, as well as Estonian companies Wise and Teleport. Several big names in the gaming industry also took part in the investment, such as Roblox co-founder David Baszucki, and Twitch co-host Justin Kan. Venture capital funds Plural and Nordic Ninja also joined the round.

“We think it’s important that virtual world users have the opportunity to create their own identity that works across the entire metaverse, not just centered around one game. The new funding allows us to continue scaling the existing avatar system, making it available to new developers, expanding technical capabilities, and creating tools for developers to earn money with avatar assets, i.e. NFTs, accessories, and skins” Tõke explained. He added that with the support of the new capital, additional staff will be recruited for the Tallinn office.

According to the CEO of Ready Player Me, approximately 120 billion dollars have been invested globally in the development of the metaverse in the first five months of this year, already exceeding twice the total investment of last year. The size of the game industry market is nearly 180 billion dollars, and the main source of revenue for the companies there is based on the sale of avatar assets.

Ready Player Me is an avatar platform that connects thousands of apps, video games, and virtual worlds in the metaverse, allowing users to create their virtual identities to move from one platform to another. In addition to big names in the gaming industry, Ready Player Me is also partnering with fashion brands such as Adidas, New Balance, Dior, and Pull&Bear to create digital assets (NFTs) for personalizing avatars. Through the Ready Player Me network, developers of virtual worlds will have new commercial outlets for the sale of cross-app digital assets.

“We are very proud of how Ready Player Me has been developing after we made our first investment in the company in 2020”, comments Ivar Siimar, Partner at Trind, and adds “Getting thousands of companies to onboard the platform in such a short time is a result of the hard work of the team lead by Timmu and a proof that Ready Player Me is a pioneering company in a rapidly growing field.”

Ready Player Me is an excellent example of the kind of startup with a consumer or community component Trind is investing in. If you have the next success story in the field and are looking for a seed round in the near future, feel free to reach out to us.